It’s been a busy 6 months since our last update.

Since the Sydney Film Festival in June we have been working hard to maximise the reach and impact of In My Blood It Runs as we prepare for the cinema release in 2020.

Read more about the 2020 cinema release and what we’ve achieved in 2019 below.

In My Blood It Runs will be premiering in cinemas across Australia on February 20th next year. We need your help getting the word out.

We will be kicking off with a huge outdoor screening for family and friends at Hidden Valley Town Camp in Alice Springs on the 13th of February.

We know how powerful Dujuan’s story is. With your help we can reach more people and maximise the film’s impact.

Check out the website for details on showing cinemas and special Q&A and panel discussions in February. More screenings are constantly being added. 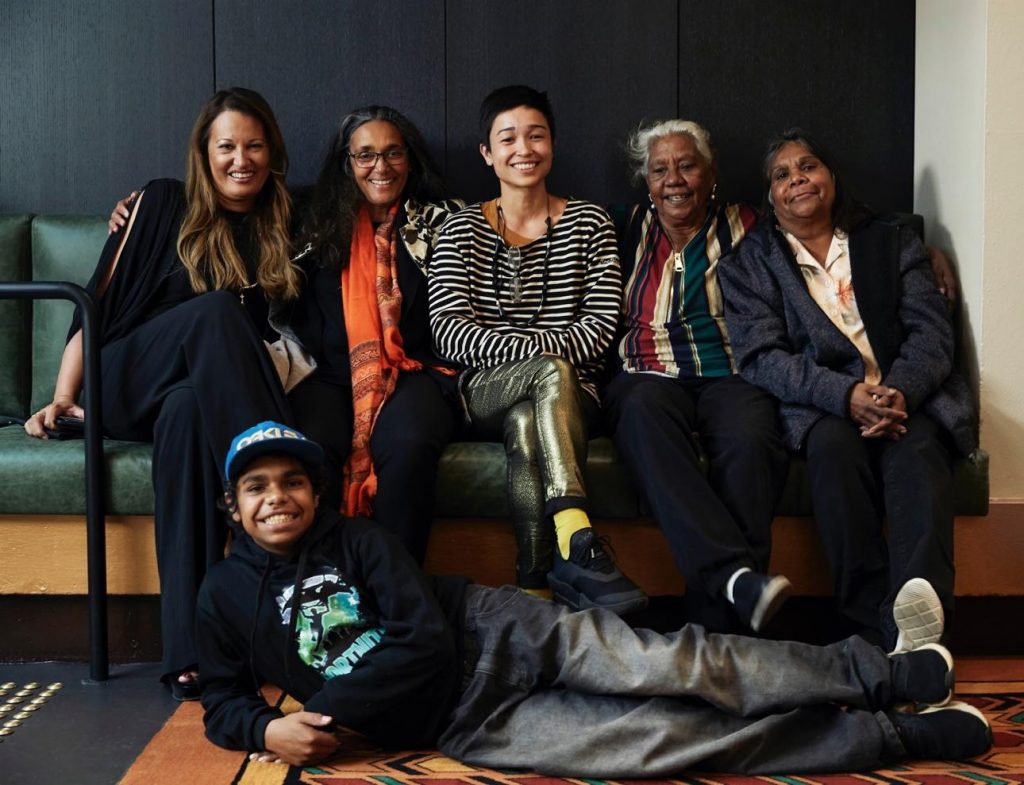 To maximise the impact of the film we have developed an approach based on the direction and vision from Dujuan, his family and our Arrernte and Garrwa Elders and advisors.

We are building partnerships with a range of groups and we’re already seeing impressive progress on our change goals.

Over the last year, the Attorney Generals created a representative group (Criminal Age Working Group – CAG) from all states and territories to oversee recommendations and research as to whether Australia should raise the age of criminal responsibility in line with international standards.

With key partners, we have been working behind the scenes to influence this process and encourage leadership from one state or territory to be the first to change the law in the hopes that this creates a domino effect.

We made international and national news with over 50 independent articles and making all major news outlets in Australia.

We are employing a number of strategies to start a conversation about First Nations led education and making schools culturally appropriate for Aborignial and Torres Strait Islander children.

We held over 25 targeted private influencer screenings to support these education goals, from Melbourne University’s School of Education to remote Indigenous community screenings. 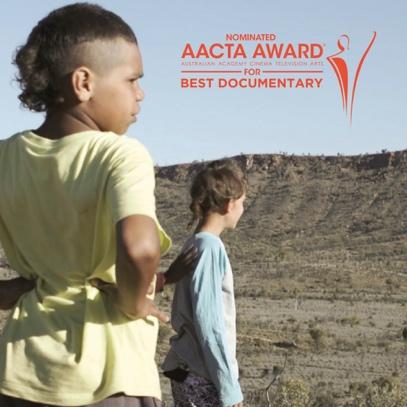 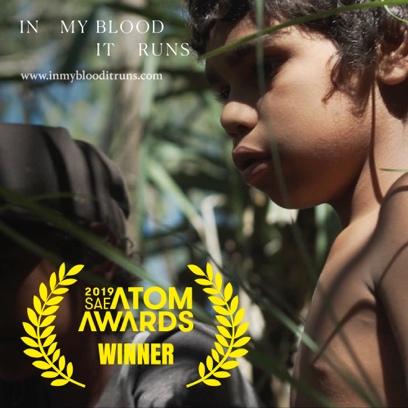 It’s been a great year, and we couldn’t have done it without your support. Our hard work has paid off with a number of festival screenings and awards. We couldn’t be prouder of the work we have done together.

A huge heartfelt thank you for being part of this film’s story. We could not have done walked this far without you.