In My Blood It Runs is not just a film, it’s also a campaign for change.

The Arrernte and Garrwa families and communities behind the film have guided a multi-year impact campaign that dovetails our film release.

You can support their solutions by backing their campaign focusing on three main goals: education, juvenile justice and racism.

Support Children’s Ground and Utyerre Apanpe’s MK Turner Review, a pathway for reform led by First Nations Educators. Help Australia catch up with other countries (we are 40 years behind!) in the formal creation of a First Nations Led Education System.

At the United Nations Dujuan had a simple wish. To attend a school led by, and for, Aboriginal people.

To show your support for First Nations led education donate to Dujuan’s grandmothers. They are the leaders of Children’s Ground and are building their own education model for their kids.

Your donation will support us to establish a school in Dujuan’s homelands, Mpweringke Anapipe, in the Northern Territory. The elders of these lands have been requesting a school be established for many years. Your funding will allow this vision to become a reality.

Children and Communities, teachers and educators, have been calling for a more culturally safe and responsive education system for decades.  Teachers and communities want support and training to reform the system and create inclusive classrooms.

Support the campaign to #LearnOurTruth in schools

Learning the true history of colonisation and its impact on our society today should not be optional. Learning history grounds young people in who we are, how we came to be, and, what mistakes we must learn from to create a better future.

NIYEC, with partners Be Collective and In My Blood It Runs, are currently running a campaign to resource a First Nations staff member and get the ball rolling on this campaign.

Educators, take the pledge to ensure we #LearnOurTruth in schools

If we are to fight the systemic and social injustices impacting the lives of Aboriginal and Torres Strait Islander People and Communities today, we must first understand our shared past.

For too long, Aboriginal and Torres Strait Islander histories have been left out of classrooms.

NIYEC are calling on educators to pledge to drive this change in classrooms. Join below and you will be supported with resources and community.

“I am making a commitment to learn the true history of this country. I will:

“The history we were told at home is in language and it’s about the Aborigines, but the one back at school, that was for white people.”

As Dujuan said at the United Nations, “I want adults to stop cruelling 10 year old kids in jail”.

The Arrernte and Garrwa families in In My Blood It Runs want to see systemic change that ‘helps children, not harms them’ and a movement towards rehabilitative approaches to Juvenile Justice. First Nations communities have the solutions. Instead of locking kids up, we should be prioritising community-led and culturally-safe prevention, early intervention and diversionary programs that keep kids safe and families together.

Supporting restorative justice is the big picture goal, but right now we backing the work of First Nations justice partners Change the Record and the associated coalition who are leading work on #RaisingtheAge as our first impact goal.

In Australia, children as young as 10 years old can be taken out of school and away from their families, and sent to prison. All the evidence tells us that prisons traumatise children and they don’t work. Kids who spend time in prison are more likely to get in further trouble with the criminal justice system – not less.

The United Nations recommends at least 14 years of age, but in Australia we lock children into detention centres at 10 years of age.  Let’s change that. 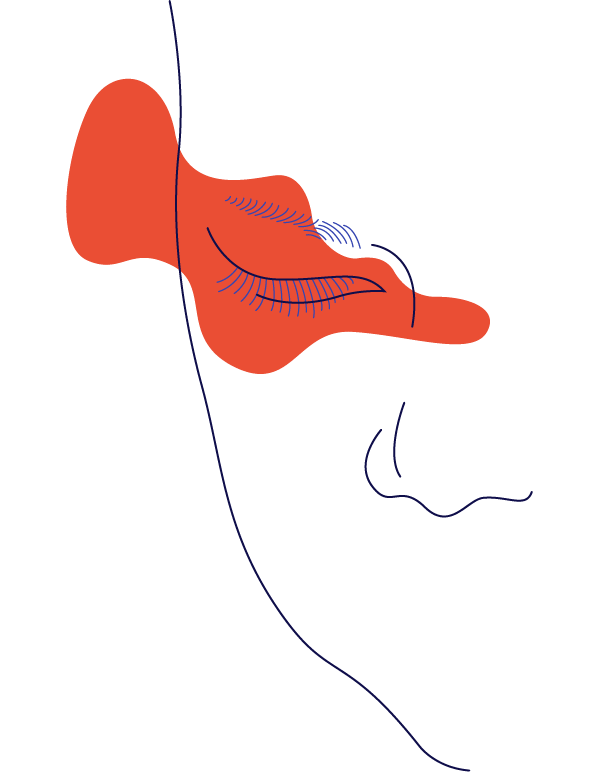 At the heart of injustice for First Nations Communities is racism, it affects everyone of us and all the systems, structures and organizations that govern our communities.  It is something we have inherited from the past and something we need to make sure not to carry into the future.

Host a virtual cinema screening for your networks – friends, workplace, school – and start a conversation about the issues faced by children like Dujuan in Australia. As the host of the event, you can send digital screeners of the film to your group and engage in an online discussion with guest speakers afterwards.

You can also use the film as a fundraiser.

Check out this compilation of resources on anti-racism for non-Indigenous people.

Donate directly to the community groups working to change the system

All profits from sales will contribute to an Arrernte-led school being established on Dujuan’s homeland supported by Children’s Ground.

Akeuyulerre is an Arrernte led organisation in Mpwarntwe/Alice Springs that protects and promotes Arrernte traditional healing with knowledge, practice and expertise that is integral to the well being of the whole community and has been kept for over 65,000+ years. 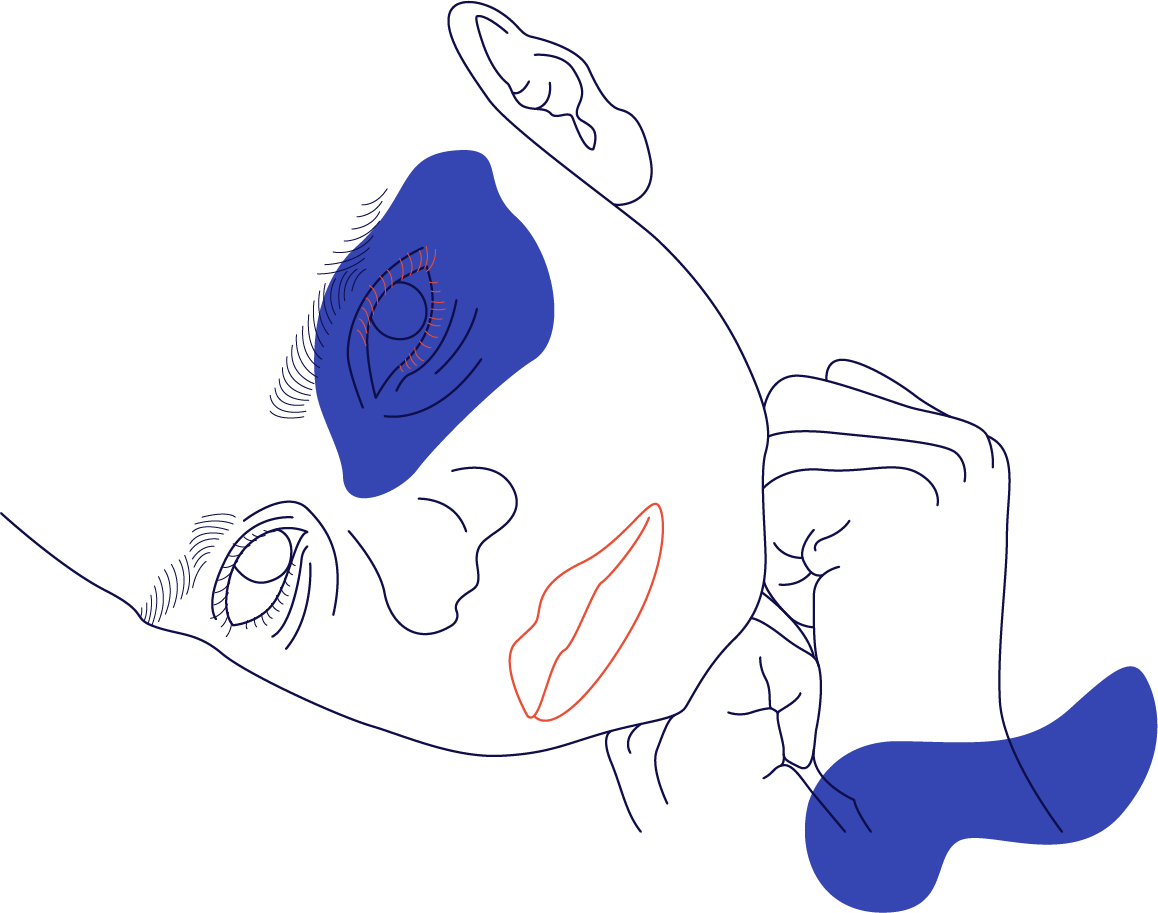 In My Blood It Runs is backing the new Utyerre Apanpe First Nations Educators’ Network, supported by our key partner Children’s Ground. Delegates from a range of Nations are currently participating in a series of forums, aimed at articulating a collective First Nations education system for Australia. 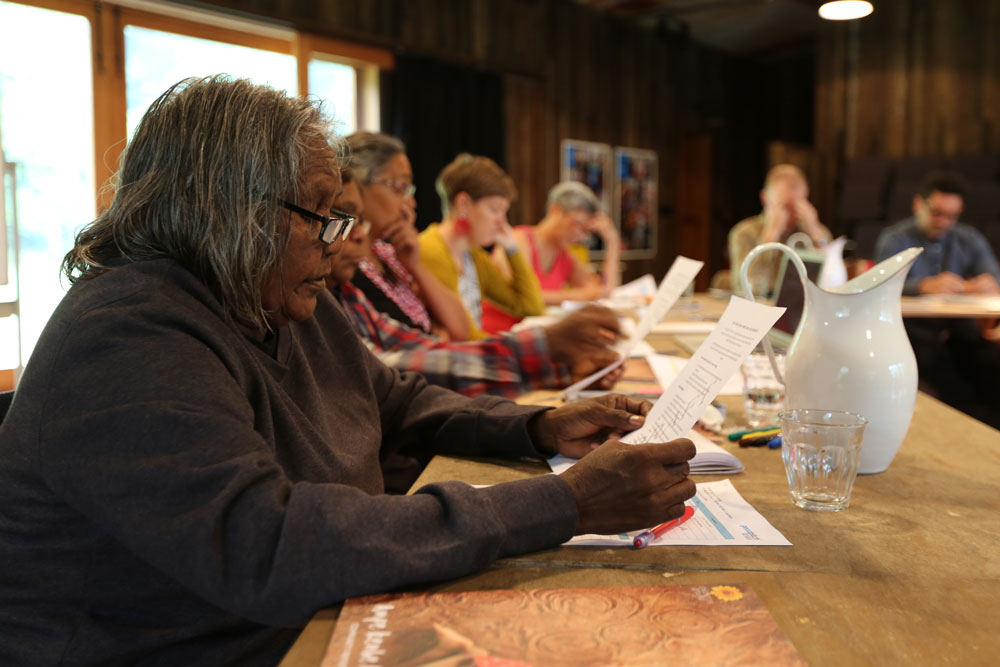 What is a First Nations led Education System?

Why do we need First Nations lead education in Australia?

Currently there is no place in this country where First Nations children can walk into a classroom that privileges their language and culture. Australia has spent 240 years denying First Nations people this basic human right. As we see in the film, First Nations children are sent into culturally unsafe and damaging educational environments. These environments do not reflect their identity, language, family or knowledge-systems and often they deny and diminish the culture and identity of children. Too often children feel like failures and too many drop out of school. In Australia, First Nations children are subject to deficit and remedial approaches in education. Their ability as learners is not respected, understood, nurtured or developed.

There is a deep system of intergenerational learning that exists within First Nations communities: one in which everything is connected – education, health, country, culture, kinship and law. The strength, talent and knowledge-base exists in communities, but is not recognised or respected. While current mainstream policy is directed at providing First Nations children with a ‘step-ladder’ into the bottom rung of a mainstream education system, we know there is a better way. First Nations people have the right to design their own systems in order to create culturally safe environments where children can succeed and love to learn – confident in their own identity and with all the skills to participate in a global world.

What is the evidence to show this works?

Australia is behind the rest of the world. In New Zealand and Hawaii, First Nations education systems have been developed over the last 30 years with kindergarten to university now being taught in first languages and students graduating with international standard outcomes.

Who is leading this movement?

The forum identified the shared cultural base of learning curriculum and the need to further design and articulate this nationally. First Nations cultural lore and ontology has been a foundation of children’s learning for over 65,000 years. In establishing a First Nations led education system, the delegates want to map First Nations Languages by First Peoples and explain the complex learning and knowledge systems that connect across nations. 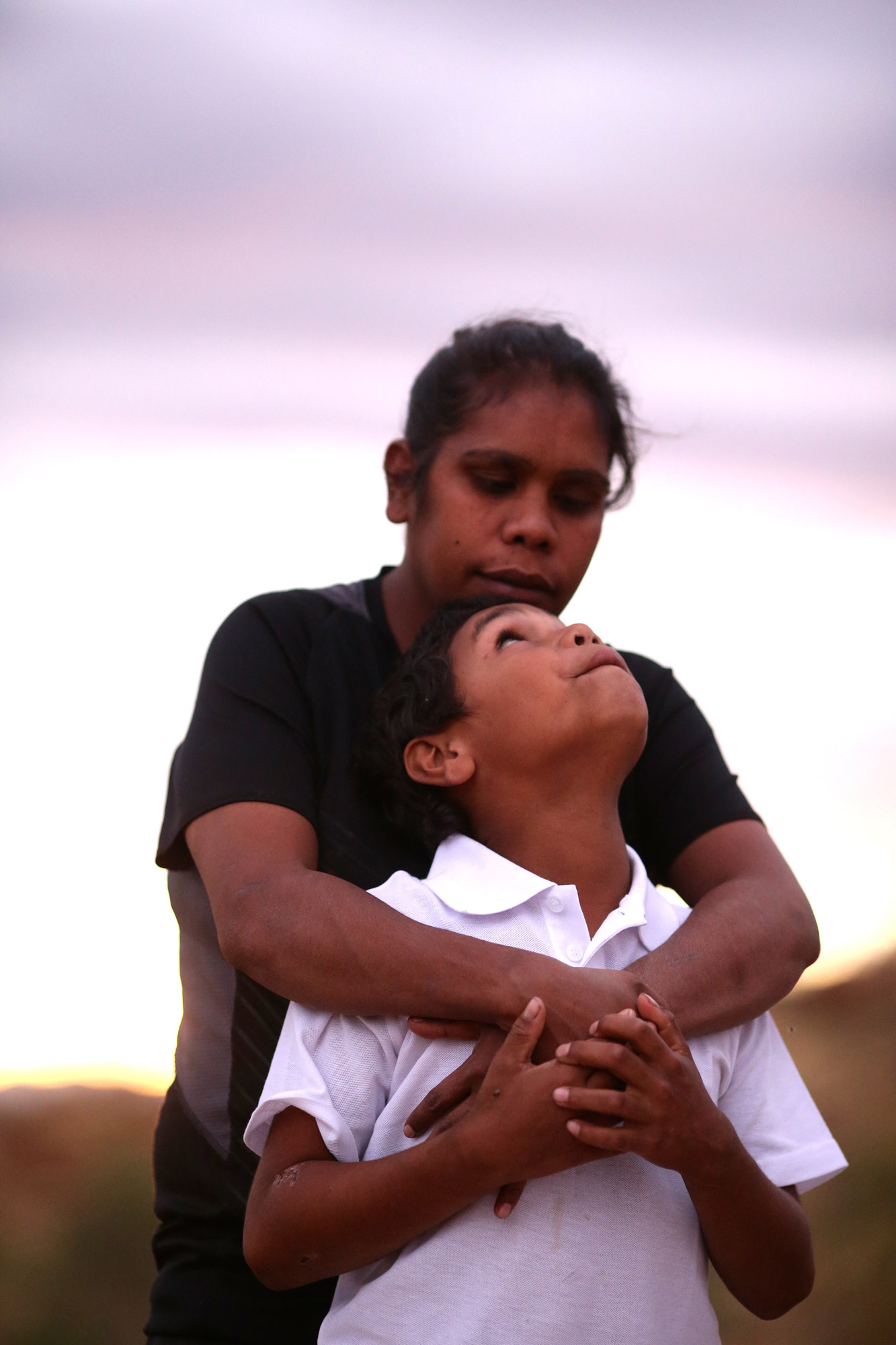 Want to continue to support the campaign? Your feedback is essential in helping us build the ongoing campaign and learn what we can do better to shift the hearts and minds of Australia.

We would love your musings, heart-shifts, happy-feelings, tears and political actions are a vital part of understanding the impact of the film and sharing why more films like this need to be made – and what we can do better moving forward.

This survey will take about 10 minutes.

If you’re a teacher and used the film in class we have a specific teacher survey we’d love you to fill out, and a student survey for those who learnt with it. 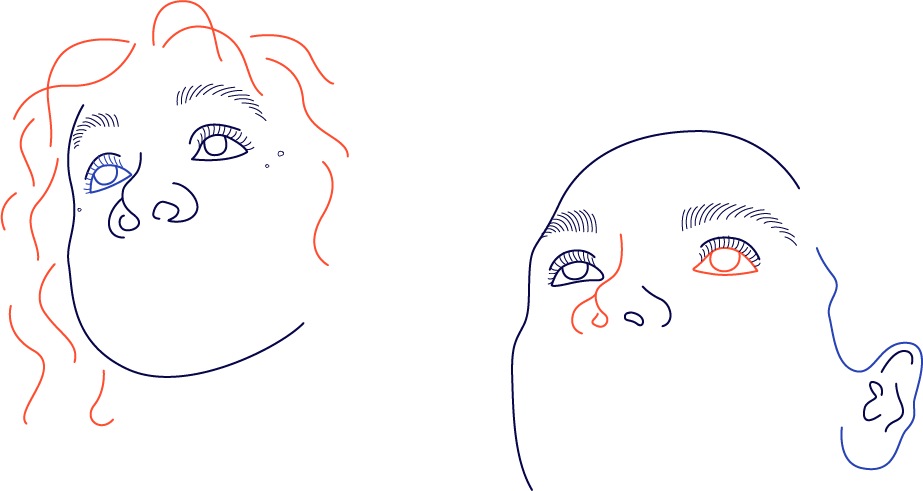 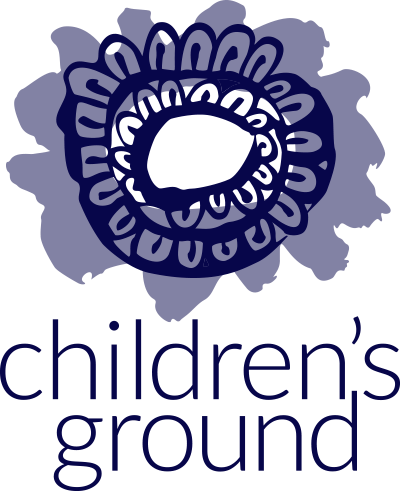 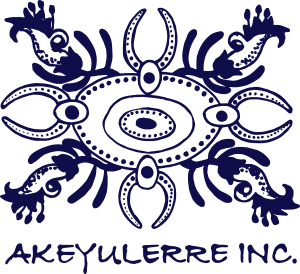 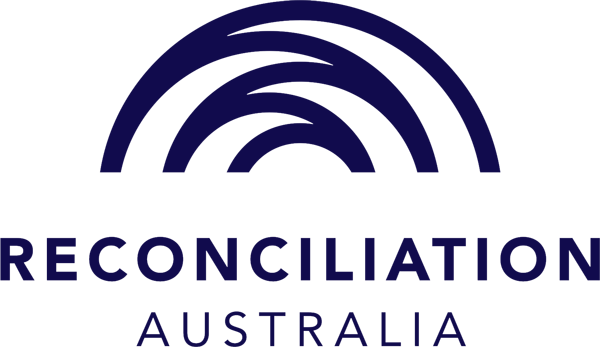 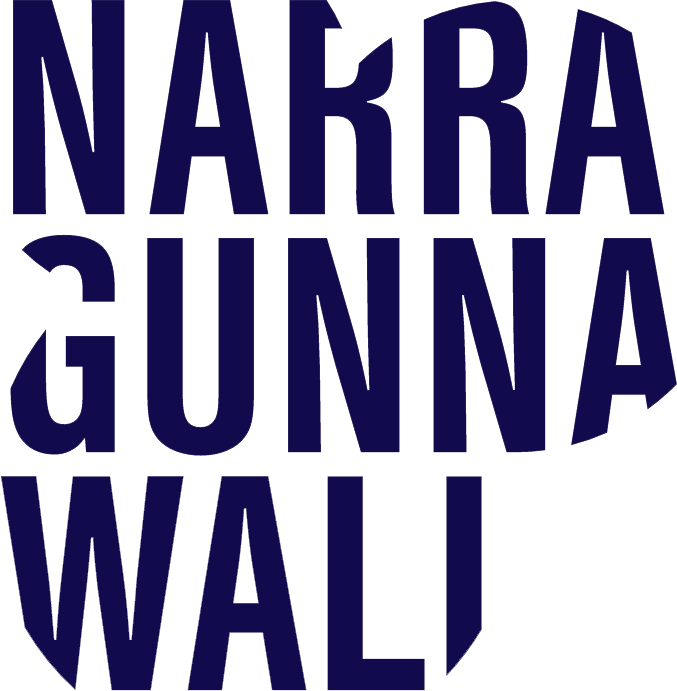 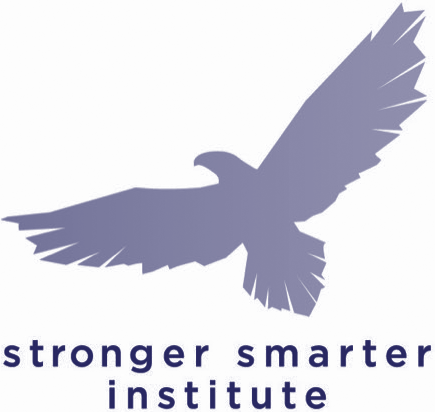 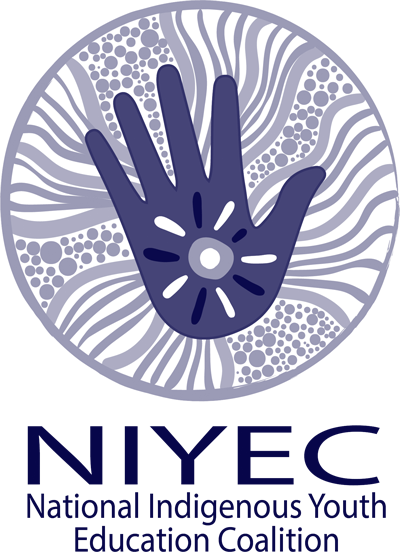 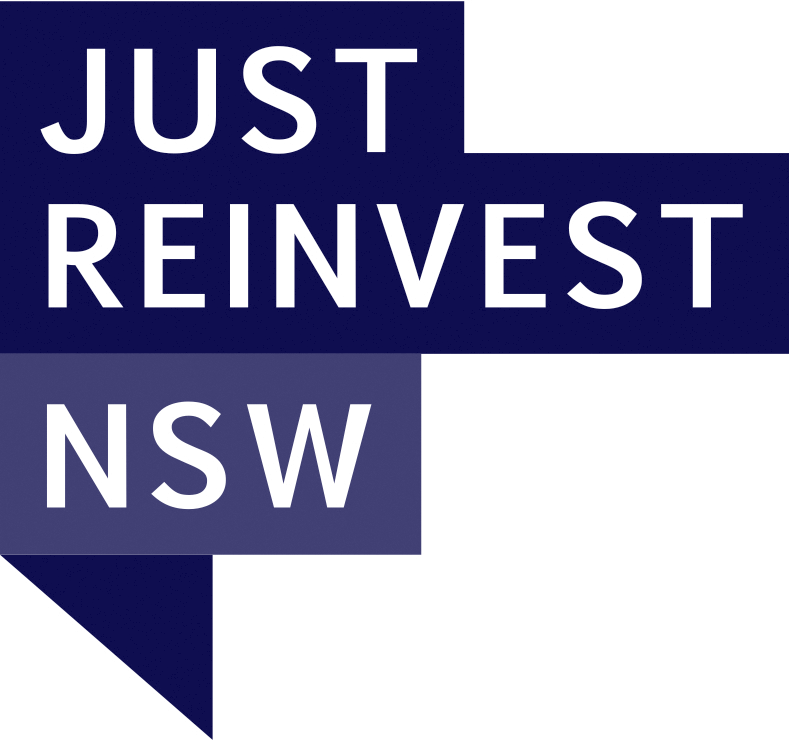 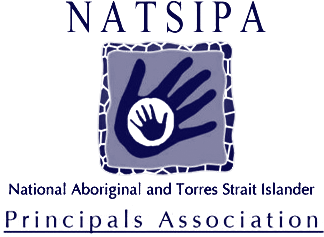 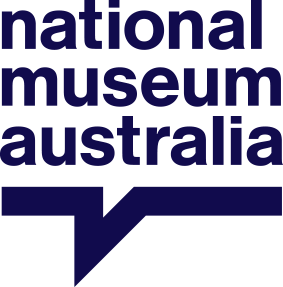